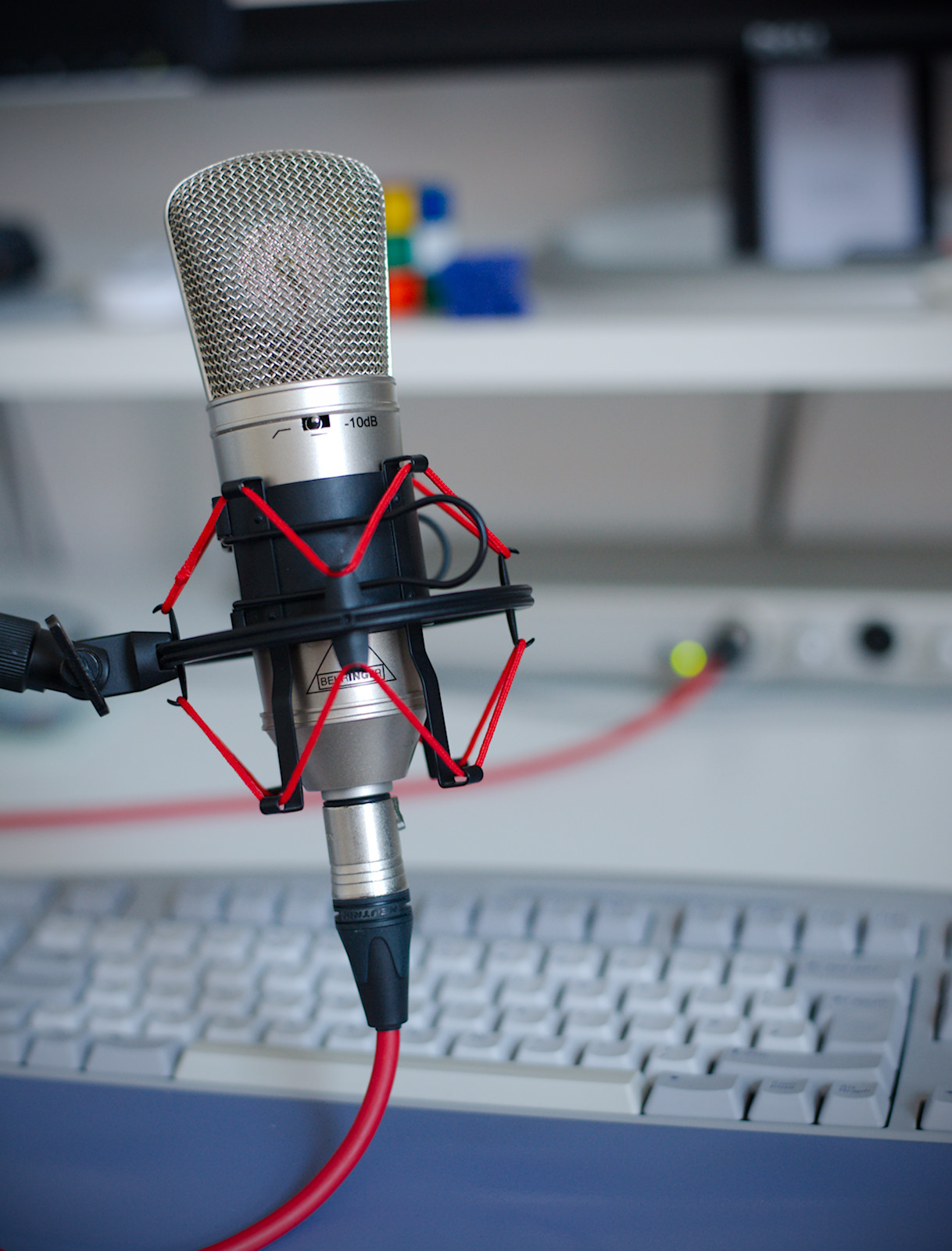 I just came out of a radio interview with Andy Davis from Tenkai Solutions. Andy is both an experienced developer and an expert on recruitment methods for technical jobs.

One of the things he’s a great advocate of is “pair programming“, and he was explaining how he’s been using Cleanfeed instead of Skype, to send and receive the audio when working with other coders remotely.

What Andy described is exactly how a lot of Cleanfeed development is done. As audio developers ourselves we started with access to nice soundcards, and microphones; even home studios in some cases.

So it was early on that we ditched Skype in favour of clean audio; stepping aside from its echo cancellation, auto-gain and other audio “improvement” algorithms.

The results are worth sharing. With a natural sounding audio between two locations the conversation flows, with a much greater rapport between parties. Anomalies like the stop-starting that happens when two people try and talk at the same time are eliminated. It’s even possible to speak, or argue over each other; overlap in speech is just a normal part of a regular person-to-person conversation.

It soon became clear that an audio call can be as natural as working in the same room together. And what’s needed isn’t more technology, but less of it, and more focused.

There seems to be a general trend that better and better video, and incresingly obscure processing is what’s required for good conferencing. But ours, and Andy’s finding are that it’s not, at all. It’s good audio.

Of course, no this isn’t rocket science. And we definitely didn’t get something for nothing here. The modifications to the sound that are present in systems like Skype are there for a reason; to make up for poor quality headsets, long distances from the mic and disruptive room acoustics. By and large these are going to be needed in the ‘corporate’ world of teleconferencing, along with all the rest of the integrated features and bells and whistles (or whistling, squelching and other weird noises.)

But with only very modest equipment and a little care and attention to the environment, Cleanfeed can far outperform the audio in traditional systems. It’s actually easy to do, too, for a remote developer in a quiet, home office environment.

And since technical developers already have their choice tools for chat and screen-sharing, Cleanfeed is a nice and modular addition.

Cleanfeed started as a broadcaster’s tool, but as more podcasters pick it up we’re both fascinated and pleased to hear of it finding uses in other cases where high-fidelity and clean audio is also important.

Software development is one, what about any others?