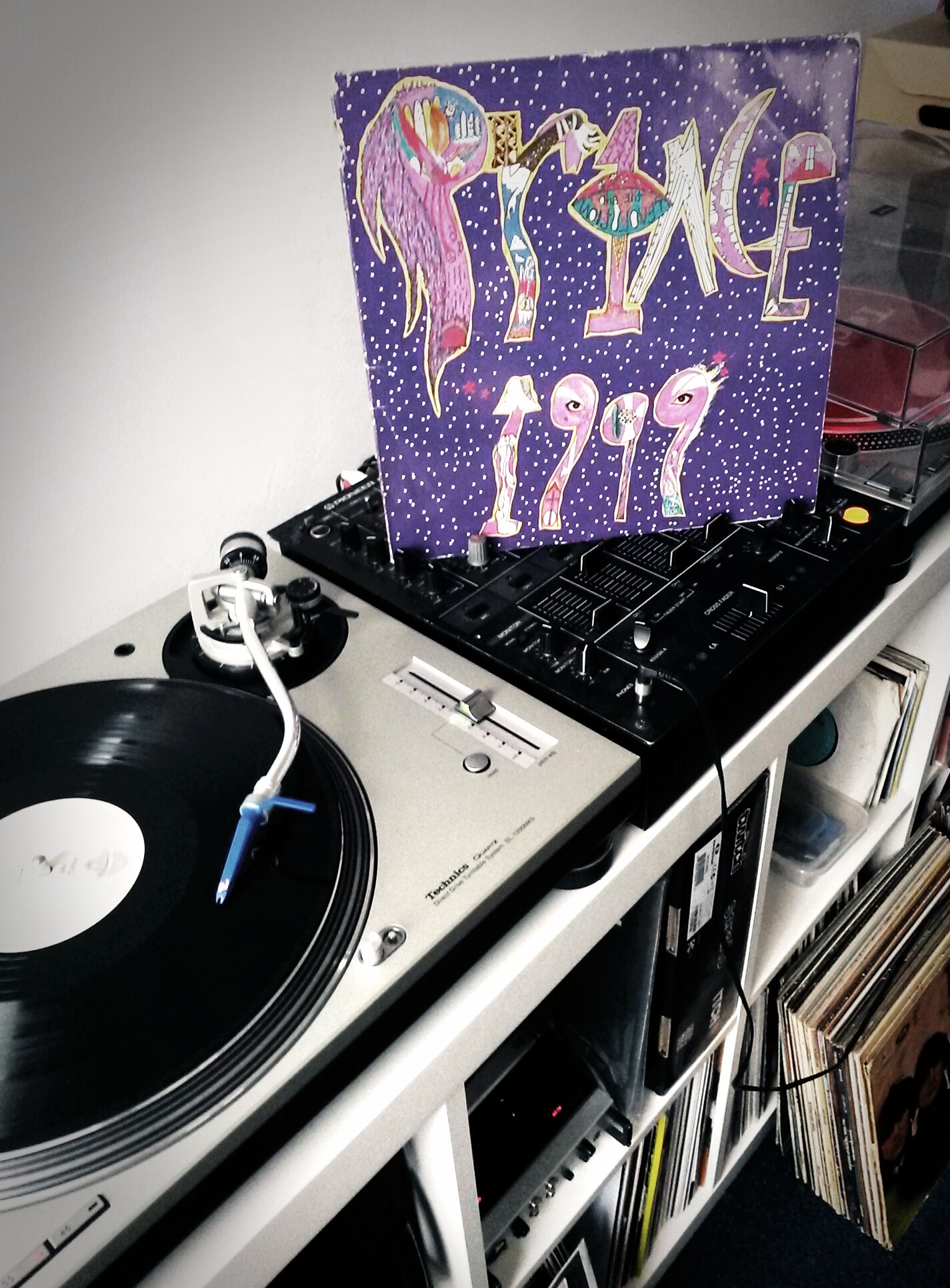 As part of handling some of our growth, we’ve spent the weekend moving some of our critical services to a new ISP. Actually we started this process several weeks ago, one-by-one forwarding parts of the Cleanfeed service via their new home. Quite a major upheaval, but you didn’t notice anything, right? Good.

As a bonus we’ve started the process of opening up a globally-diverse set of relay servers, so all users can begin to get some of the benefits that our ‘enterprise’ customers have been enjoying for a while now.

Normally, audio goes directly from you to the person you are communicating. Relay servers are used to cover difficult network conditions like mobile networks and firewalls, and in the worst cases your audio goes via one of our servers (end-to-end encrypted, of course).

Even the laws of physics aren’t on our side here. The speed of light limits even the fastest trip from San Francisco to London at 29ms, and that’s without any of the internet in the way. Real-world timings are more like 75ms, plus an ADSL or cable connection makes it 100ms, then double that to 200ms for the ’round trip’ there and back.

By having relay servers geographically closer to you we can avoid some of these delays. Starting with a portion of our San Francisco, Singapore and London clusters we’re making this part of the free Cleanfeed service.

We’ll be monitoring usage patterns in the next few weeks and hope to expand on this; with any luck your local branch of Cleanfeed won’t be more than a few hops away…

Working weekends always needs a good soundtrack. Prince isn’t on Spotify, seemingly to everyone’s surprise. But here in the Cleanfeed office we were too busy listening to the real deal. Thanks, Prince!