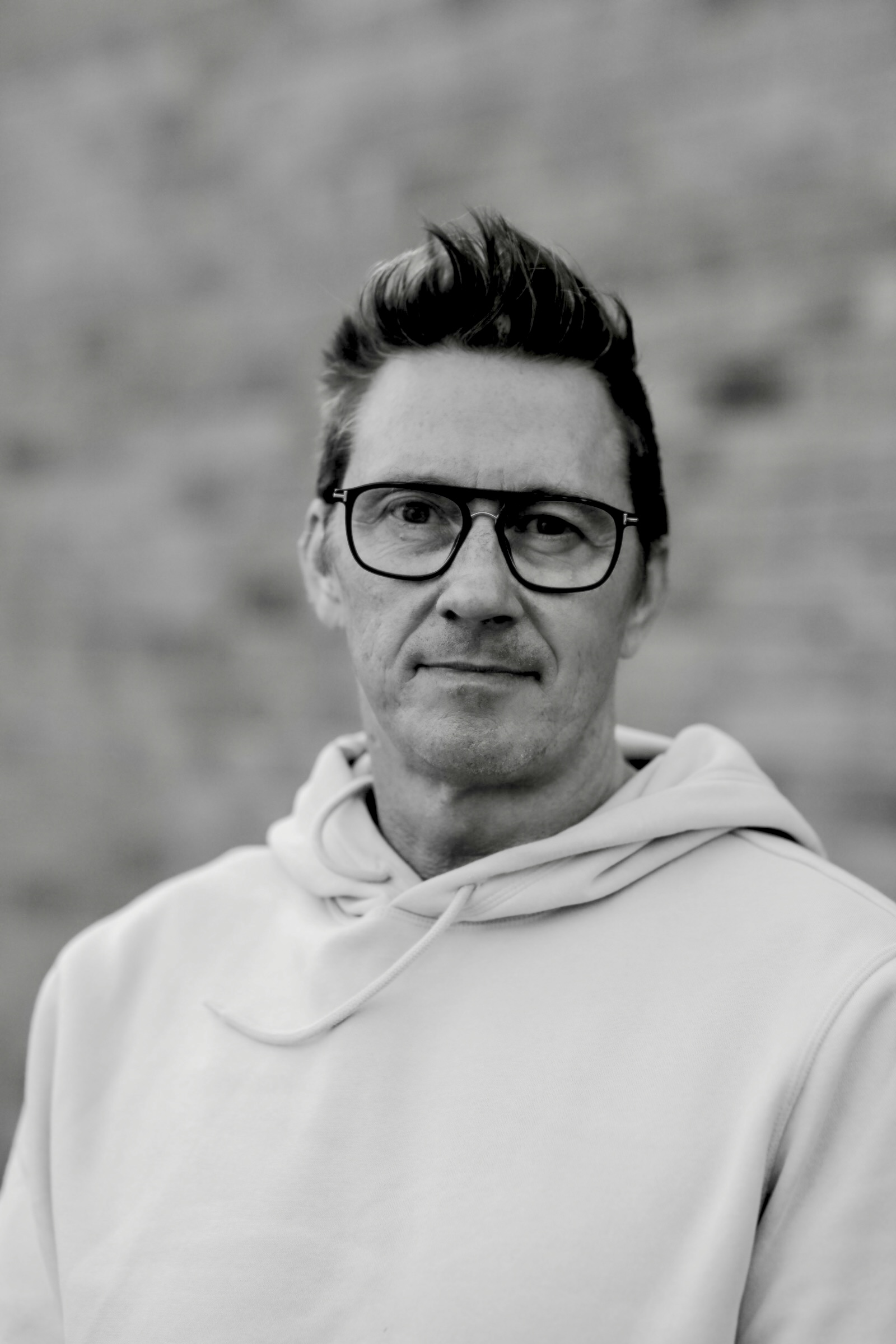 Capital UK voice artist, Howard Ritchie, recently shared his story with me on how Cleanfeed saved him from a catastrophic career disaster, saying: “There are many digital tools I could do without, but not Cleanfeed”.

“There are many digital tools I could do without, but not Cleanfeed”.

Howard, who is an award winning voice actor heard by over 20 million people a week around the world, was using Global studios in London and Bristol to record voice-overs for the Capital network. He also used his home studio to record for international clients like KIIS Australia and Virgin Dubai, who received recorded files.

The pandemic accelerated a plan that Howard was not expecting. Not only did the studios he use all close, but many of his clients could no longer direct him; something Capital crucially always do and TV producers insisted on! With a certain career disaster staring at him in the face, Howard moved quickly and reached out to me.

Howard was looking for assistance to help re-configure his home studio, to find a solution which would allow him to be remotely directed and recorded by his clients. I knew that Cleanfeed would be the the easiest replacement for Howard (and his clients). I also advised Howard on acoustic improvements to his home studio, to ensure his environment matched that of the other studios he used to record in. On top of that, the producers at Global also sent him a new microphone ‘processing’ chain for this home studio and he has been using this ever since to record outstanding pieces of work.

Howard, who is represented by The Joneses, also used to travel to London twice a week to visit studios like Grand Central in W1 for TVCs, but is now reluctant to do so.

Howard told me: “It’s not that I don’t love the studios, they play a massive role and their engineers are amazing… but in these lean times, the economics and timescales have to work. For some jobs they sadly aren’t worth doing. Having the luxury of using Cleanfeed I have noticed more producers are warming to the idea and it saves them time too, it’s simply been about building trust with engineers demonstrating that my studio sounds as good as theirs!”

Global and other clients now direct Howard on every session using Cleanfeed. It means that they can have scripts back in minutes or urgent amends done in no time at all. Without the hassle and travel.

“The simplicity of Cleanfeed and the fact that it’s one easy to remember word, is really useful, especially for some corporate clients who don’t have access to their own studio, or have been forced to work from home. ”

It’s been a privilege working with Howard and I hope that by sharing his story, it inspires other voice actors to re-think their working arrangement. Taking full advantage of Cleanfeed and the benefits of working with high quality audio, live.